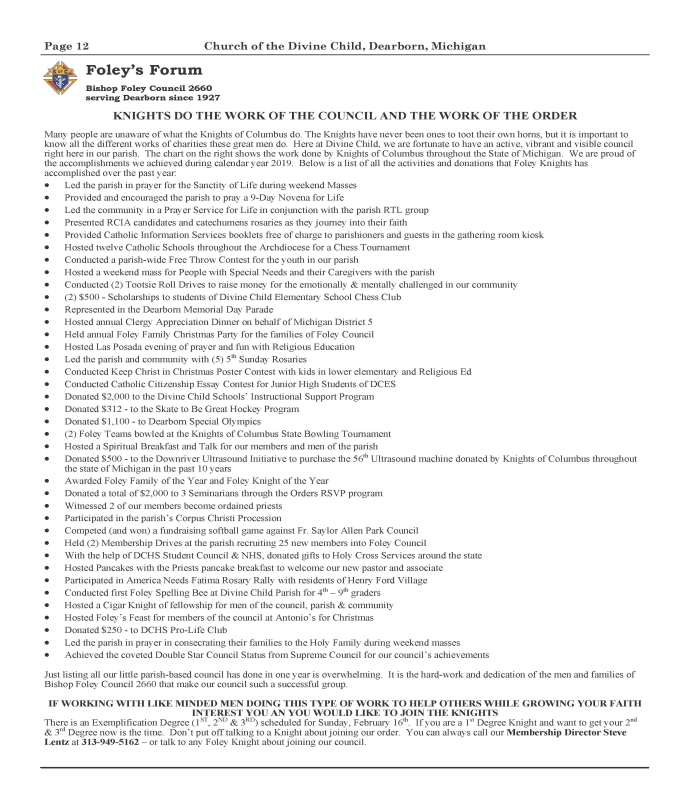 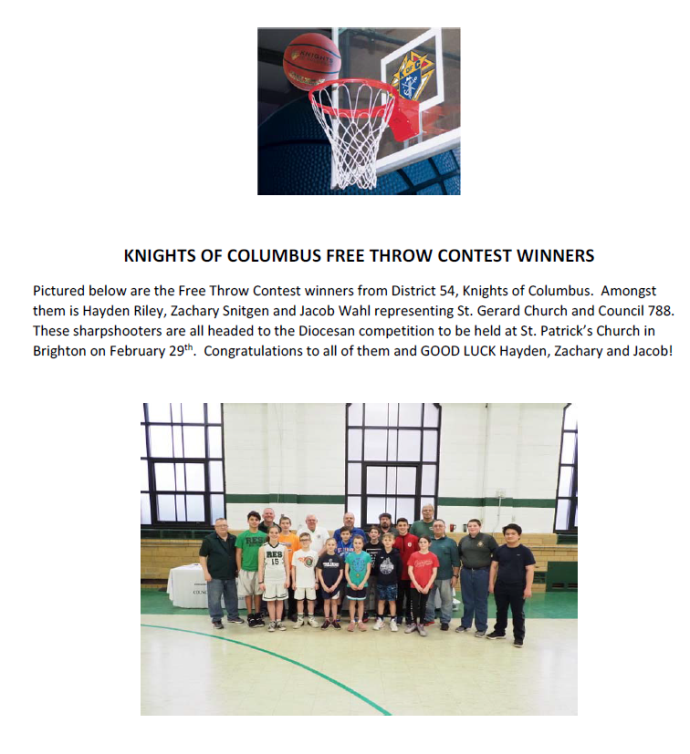 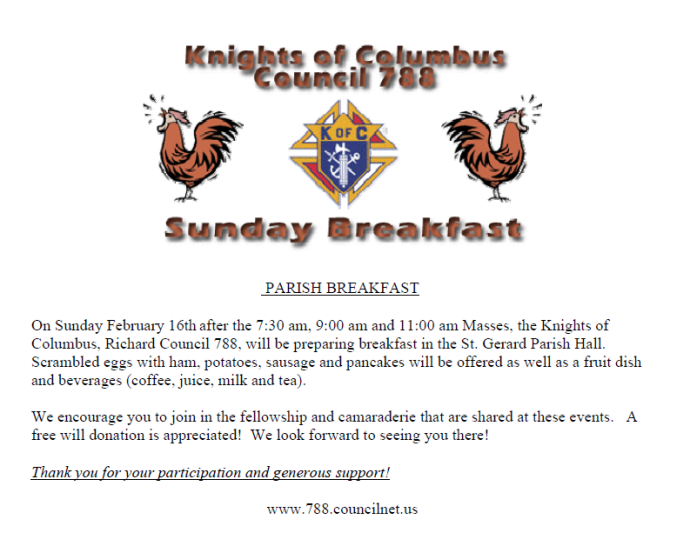 Whereas 3078 believes that its pursuit of Charity, Unity, Fraternity and Patroitism would be enhanced by such merger, and

Wereas such merger could benefit the Parishes of St. Andre Bessette and Sts. Andrew and Benedict in addition to the parishes served by 3078, and

Whereas members of 2819 would be fully entitled to all benefits of membership in 3078, and

Whereas 3078 would retain the name of Robert Jones Council and the same council number, and

Be it resolved that the members of 3078 welcome such merger, and

Be it resolved that 3078 willingly and fully accept the liabilities and assets of 2819.

Be it resolved that 3078 agrees that the PGK's and the GK of the council ceasing to exist by reason of merger shall be entitled to the title, right of privileges of PGK without regard to the length of service in such office as written in sec 249.2 of the constitution/laws of the Order. 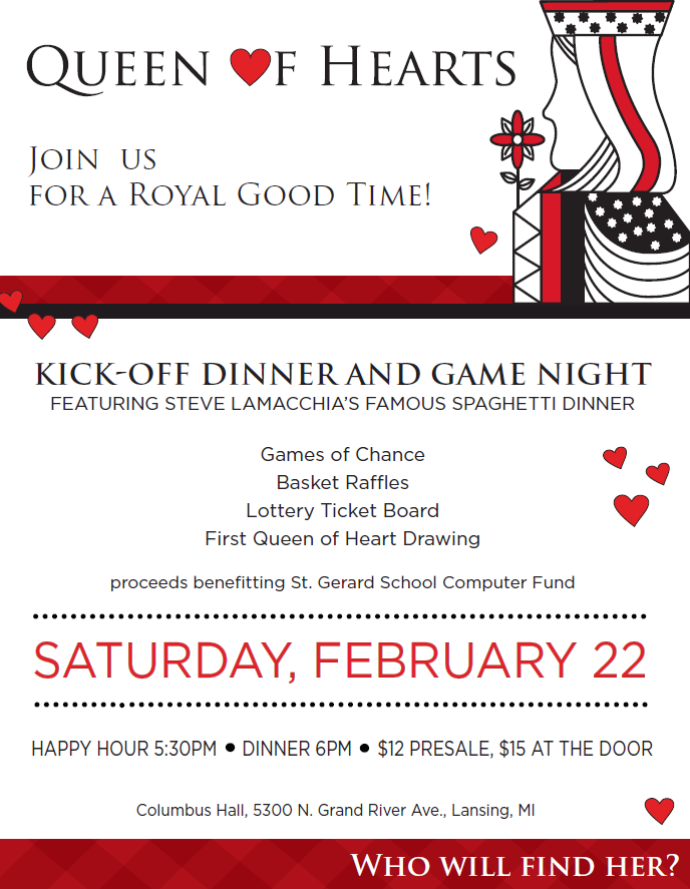 Council 788 - Casino Night at the Club 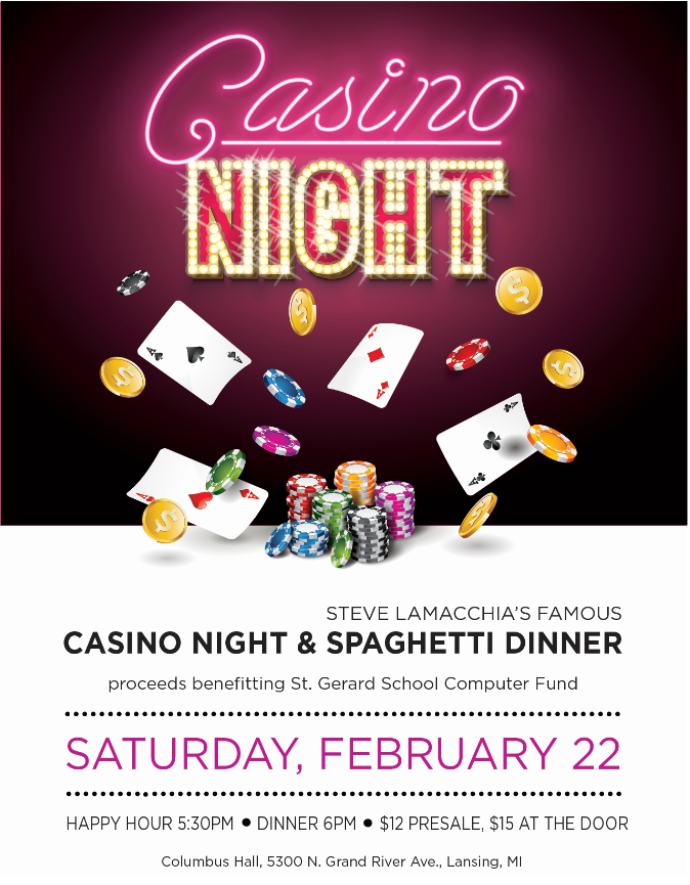 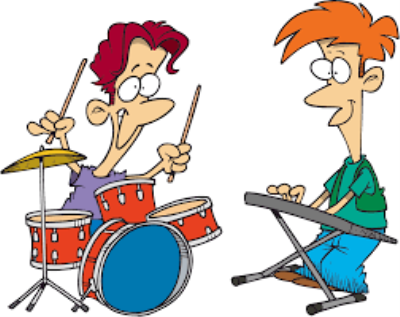 Stop out to the club and have a great steak dinner this Friday and stay around and listen to some great music by Jay Corey & Ron Cook. Ask them to play Free Bird for you, they love that song. 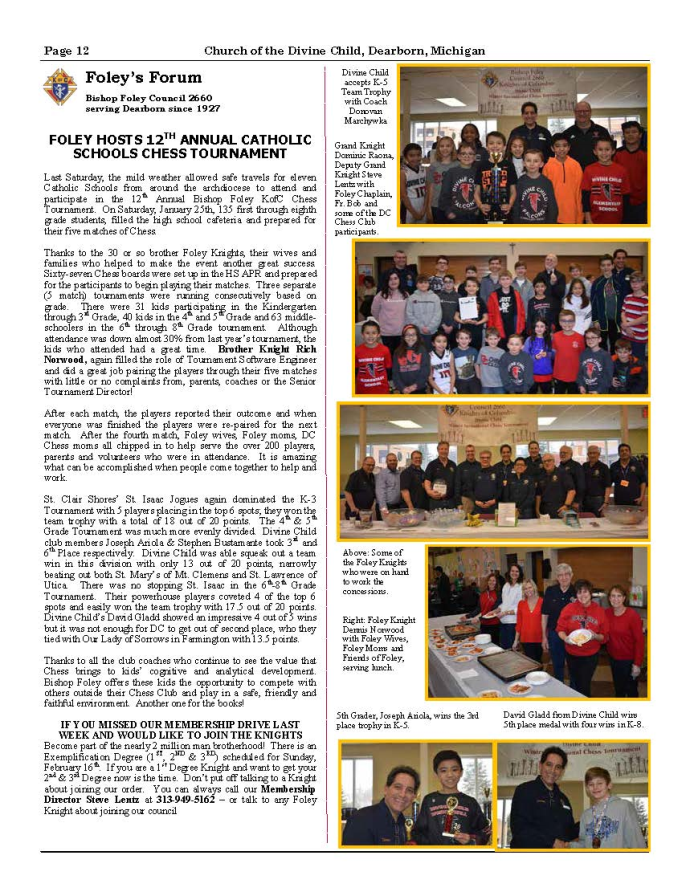 Council 788 - Steak Night at the Club 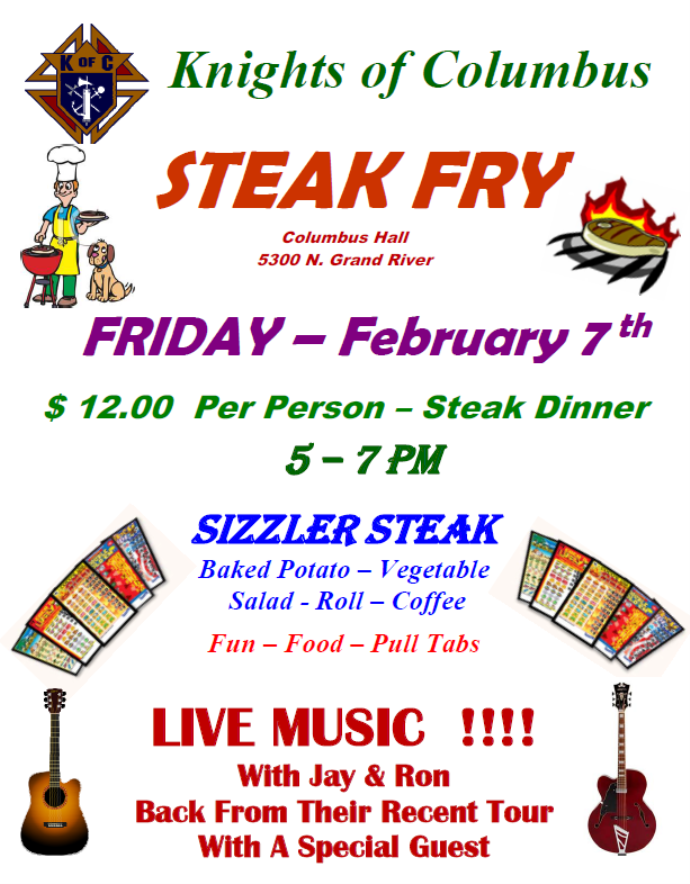